In 2010 attorney Mark Blane was selected to join forces with some of America's top lawyers to co-author a book entitled "A Wolf in Sheep's Clothing: What Your Insurance Company Does Not Want You to Know About Until It is Too Late!" Upon its release in early 2011, it hit the Best-Sellers list in not one but two different categories. It reached the #1 spot in the category of Insurance, and cracked the Top 50 (#42) spot in the category of Personal Finance.

In recognition of his co-authorship of this powerful book for injured consumers, the National Academy of Best Selling Authors recently awarded Mr. Blane their Golden Quill Award at their annual awards gala in Hollywood, California at the famous Roosevelt Hotel on Hollywood Boulevard - the same room where the very first Academy Awards for Motion Pictures were held.

Here are some photos of the event from the Red Carpet: 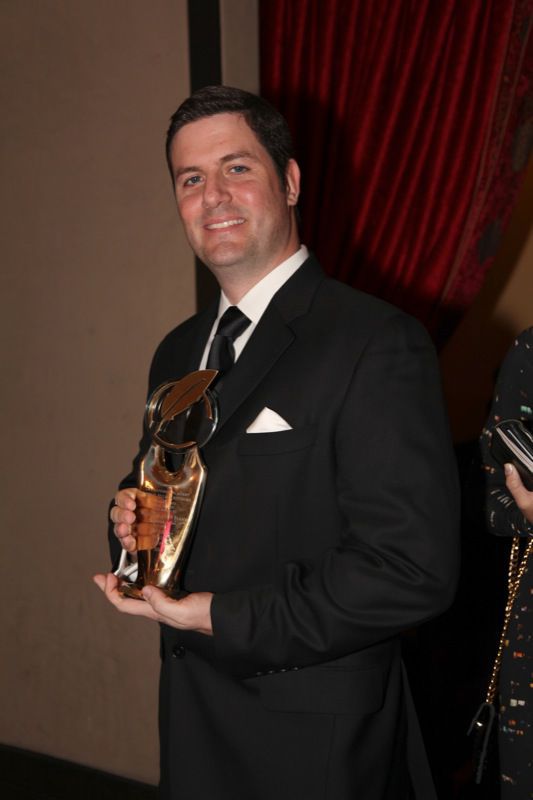 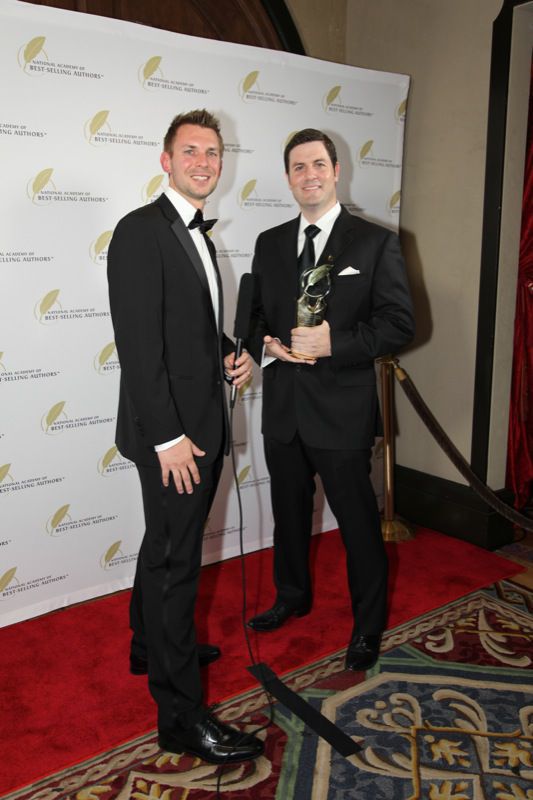 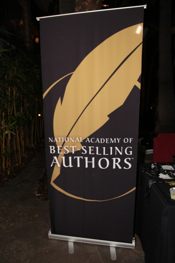 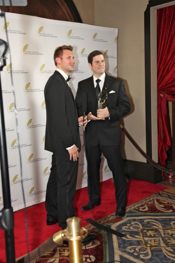 The event was a great success and Mr. Blane was interviewed on the red carpet after receiving the Golden Quill Award. He thanked the National Academy of Best Selling Authors, his family and dedicated legal team who are the front lines with him along with his injured clients against the jaws of the insurance companies who fight a daily battle for justice.

Charity Donation of All Sales Proceeds

Mr. Blane and the other lawyers that co-authored the book decided any future proceeds from the book will be dontated to charity called "marketers for good" at marketersforgood.org. However, if you are injured in California, you can get this best selling book for FREE through this website - click on the book link in the top of this blog posting or on the right side margin of the webpage!


Mark C. Blane is a San Diego Personal Injury Attorney, and the managing lawyer of the Law Offices of Mark C. Blane, a San Diego, California Personal Injury Law Firm dedicated to representing families of people injured in personal injury accidents including car accidents, slip and falls, dog bites, product defects, and the like. If you or a loved one has been killed or injured in an accident in San Diego, or Southern California, due to the negligence of another, please order your free copy of Mr. Blane's book, The 10 Secrets You Need To Know About Your Injury Case, BEFORE You Call A Lawyer. It is full of helpful information that will help you protect your legal rights and it normally sells for $16.95.  However, it is free to all California residents, or those injured in an California accident.

PURCHASE ONLY: How to Effectively Document Your Patient's Personal Injury Case From A-ZRequest Information