If you’ve suffered serious injuries from a California drunk driving accident due to that another party’s negligence, The Law Office of 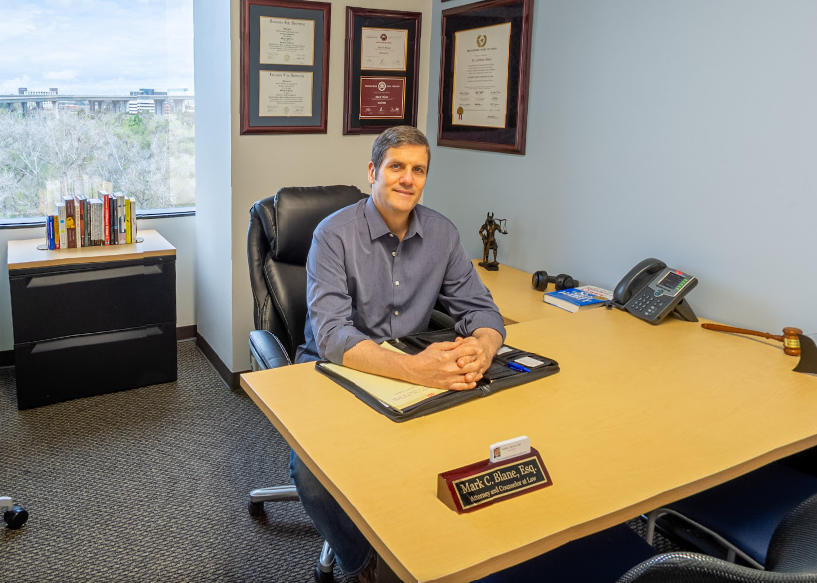 Mark C. Blane is here to help. Our experienced San Diego personal injury lawyer understands the impact an accident can have on your life, and our legal team will work hard to win compensation for your medical costs, lost wages, and pain and suffering.

Car accidents are common occurrences on congested roads and highways in San Diego and throughout Southern California. According to the National Safety Council, approximately 40,000 people were killed and 4.5 million individuals suffered serious injuries nationwide in 2018. All motorists have a duty to drive safely and to obey traffic laws.

You can find out whether you have a valid case at no cost to you. That’s because we offer free consultations. To request a free consultation with our team, reach out by calling 619-813-7955 or filling out the online contact form below. We have been proudly servicing clients throughout California and the surrounding areas.

In an effort to reduce the fatality rate, the state of California implements one of the strictest DUI penalties and laws in the country that aims to keep drunk drivers off the road such as the following: 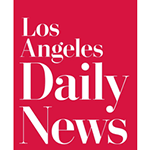 We Sue Drunk Drivers Who Cause Injuries in California 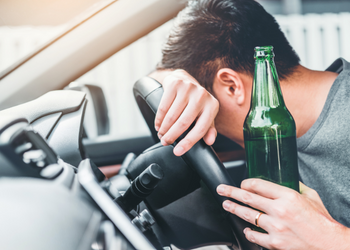 We Only Represent Victims of Drunk Drivers, and NOT DUI Offenders.

We have many years of experience dealing with collisions that were caused by someone who was under the influence of alcohol. Sometimes other persons or entities may be responsible for the drunk driver being intoxicated. Although social hosts (including bars and restaurants) are generally not liable for the later conduct of an intoxicated driver under "California's Dram Shop Laws," there are possible exceptions that a San Diego drunk driving attorney will need to explore on a particular injury case.  For example, if a social host "over-served" an obviously intoxicated person, and they knew he was leaving the place in a vehicle, there may be fault attributed to the social host for allowing this to occur. Moreover, if a social host (irresponsible parents) serves minor children or teenagers at their home party they may be legally responsible for the consequences of someone injured later by a drunk driver leaving that party or social gathering.

In an effort to reduce the fatality rate, the state of California implements one of the strictest DUI penalties and laws in the country that aims to keep drunk drivers off the road such as the following:

Car accidents happen every day but just like our friends at Mothers Against Drunk Driving (MADD), we at the Law Offices of Mark C. Blane simply believe there is nothing accidental about a person getting behind a wheel drunk and causing bodily injury to another person. You see, accidents involving a drunk driver are caused by carelessness or deliberating driving under the influence, not by forces that are entirely beyond the control of the at-fault drunk driver. Everyone has the responsibility to drink responsibly which includes an action plan of how to get home if you drink anything - taking chances behind the wheel of an automobile is failing to take any responsibility, period.  This means car crashes that are caused by an intoxicated driver of a vehicle are entirely avoidable!

The list below are holidays and dates that are associated with intoxicated driving wrecks in the United States today - you should be on alert while you are on the roadways around these times of the year:

Drunk driving accident victims should know California provides financial assistance for victims of crime which includes drunk driving collisions. That's right, victims have the benefit of not only financial assistance but also they have priority in following the drunk driver through the criminal courts and have special rights to be notified about how the drunk driver pleads (accepted blame or requesting a criminal jury trial, bail motions, etc.). Almost any incident involving a drunk driver qualifies as a vehicular crime and thus triggers this victim's protection. If you apply for benefits under the Victims Compensation Fund, this will not prevent you from filing a lawsuit against the at-fault driver or other entity (social host, bar, restaurant, or homeowner who hosted a drinking party or gathering) that may be legally responsible for the vehicle accident. Yet, you should know that the Victims Compensation Fund is a payer of last resort which means if you have health insurance, or either you or the at-fault driver have auto insurance, that insurance money must be exhausted first before you receive benefits from the Victims Compensation Fund. Otherwise, it must be paid back. For more details, order my FREE book on California Drunk Driving Accidents. 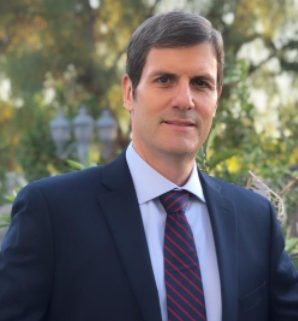 At the Law Office of Mark C. Blane, our accident lawyers work on life-changing injuries day in and day out. Our clients become family, and our top priority is protecting their legal rights and holding the responsible parties accountable. For us, that means not backing down against stubborn insurance adjusters, spending hours conducting research, locating witnesses, securing experts, and making sure our clients are informed every step of the way.

When innocent people are injured by drunk drivers, we are here to help. To speak with one of our skilled drunk driving accident attorneys, call our San Diego, California office at 619-813-7955 or reach out to us by using the live chat box below. We have helped many people across our state, and we would be honored to help you as well.