Filing a Claim after a Car Crash in San Diego

When you're injured after a car crash in San Diego that was caused by the negligence of another driver, you may be eligible for compensation for your injuries and lost wages through a personal injury claim. If you've been hurt, contact a San Diego auto accident attorney who can answer your questions about the claims process and how the California negligence laws apply to your case. 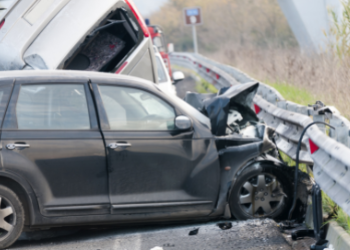 Accident attorney Mark C. Blane and his legal team aren't like some of the other San Diego attorneys you may have met with or seen ads for around town. Our goal is to educate our clients - even those whose cases we don't take - so that you not only understand the legal process ahead of you but the basics of San Diego injury law and your legal rights.